Big Bear Mountain’s massive structure hugs six acres of undulating topography which runs along the border of Wildwood Grove, with riders racing through the wilderness before soaring high above the forest on the search for the legendary bear. Featuring a top speed of 48 mph, Big Bear Mountain takes guests through three separate launches, multiple airtime hills, high-speed carousel turns, and tunnels, including a pass behind a waterfall.

In addition to becoming the longest roller coaster at Dollywood, Big Bear Mountain—built by ride manufacturer Vekoma—also marks the first attraction at the park to feature on-board audio. The sound system provides auditory thrills to match the ride’s dynamic movements as guests come daringly close to Big Bear. The minimum height requirement for Big Bear Mountain is 39”, allowing even younger adventurers to come along for the ride.

“The Smokies are all about adventure and going exploring,” Dolly Parton said. “I’m excited our guests will be able to head out on their own trip into the Smokies to see if they can find that Big Bear! Whether he’s out there or not, I’m sure they’ll find a lot of memories along the way that they’ll keep forever.”

According to legend, Big Bear is a massive black bear who has been roaming through Wildwood Grove for as long as anyone can remember. While no one has ever seen him, telltale signs regularly appear in the hills surrounding the Grove. Dollywood guests are invited to join Wildwood Grove’s resident wilderness explorer, Ned Oakley, on an adventure to find Big Bear. From his base camp—located just a stone’s throw from the Grove’s Hidden Hollow—Oakley takes adventurers for the rides of their lives in his specially-outfitted, “four-wheel drive SUVs.”

“Big Bear Mountain is an exciting ride that really is going to be a game changer for us,” said Eugene Naughton, President of the Dollywood Company. “Not only is it the largest coaster we’ve built, but it includes features—like on-board audio—that are new for our company. Big Bear Mountain also expands the footprint of Wildwood Grove and serves as another monumental step in the ongoing investment plan Dolly and I announced in June 2021. She’s keeping me busy. Now that we’ve announced Big Bear Mountain, I’ll start working on the next projects she has lined up for me!”

With an anticipated opening date in the spring of 2023, daring adventurers will not have to wait long to join Ned Oakley on his search for Big Bear on Big Bear Mountain. Get a first glimpse of Big Bear Mountain: 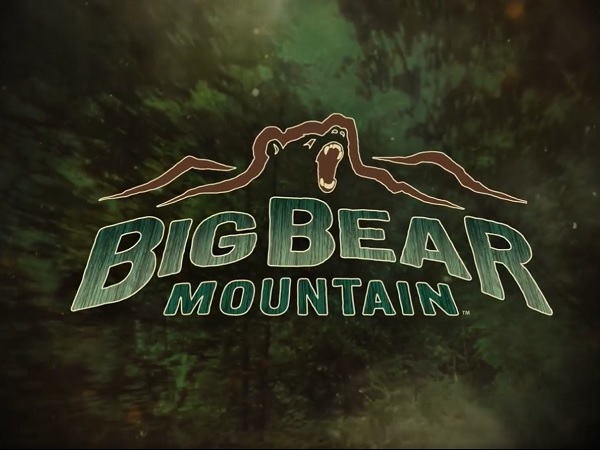 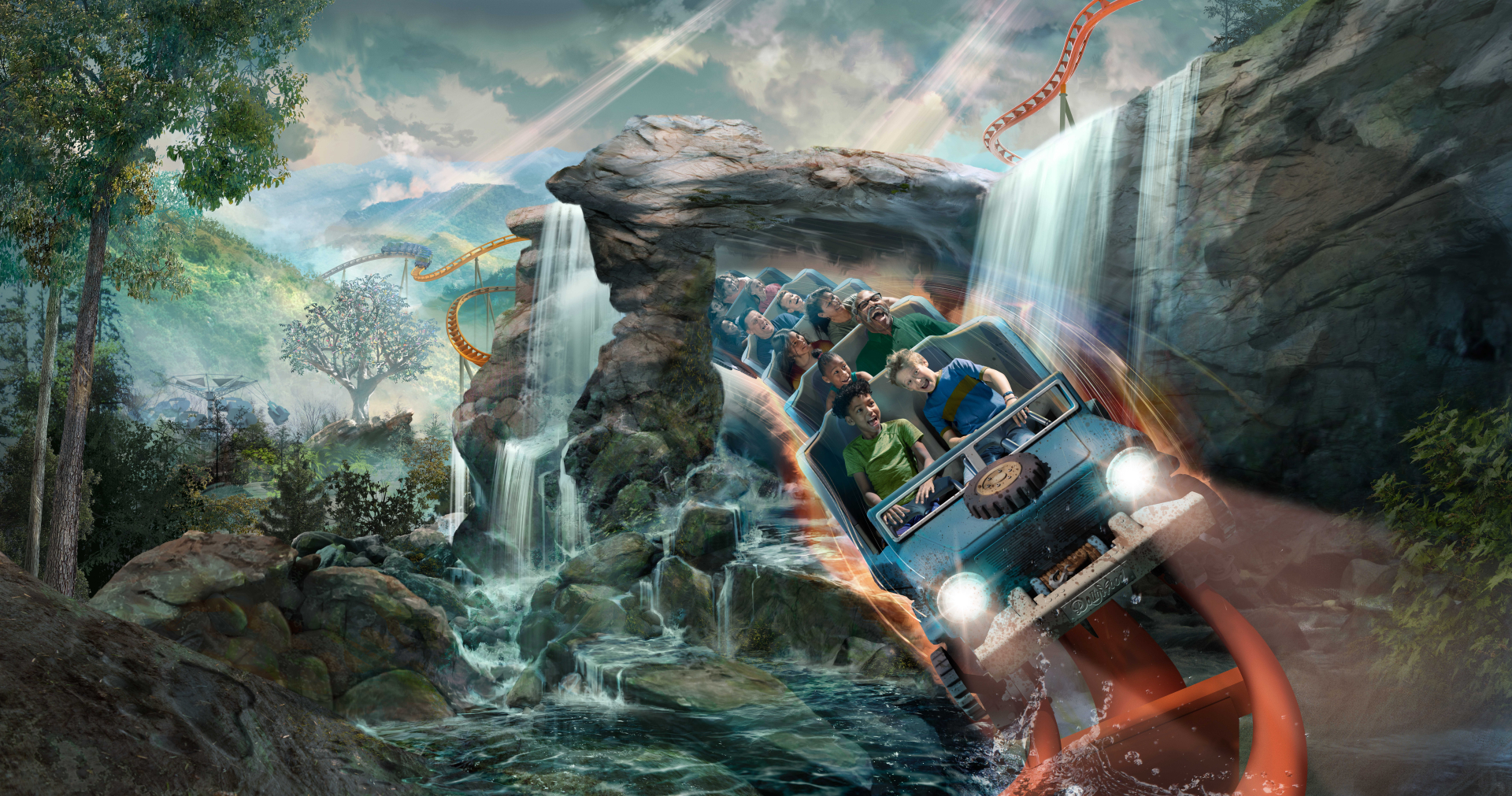 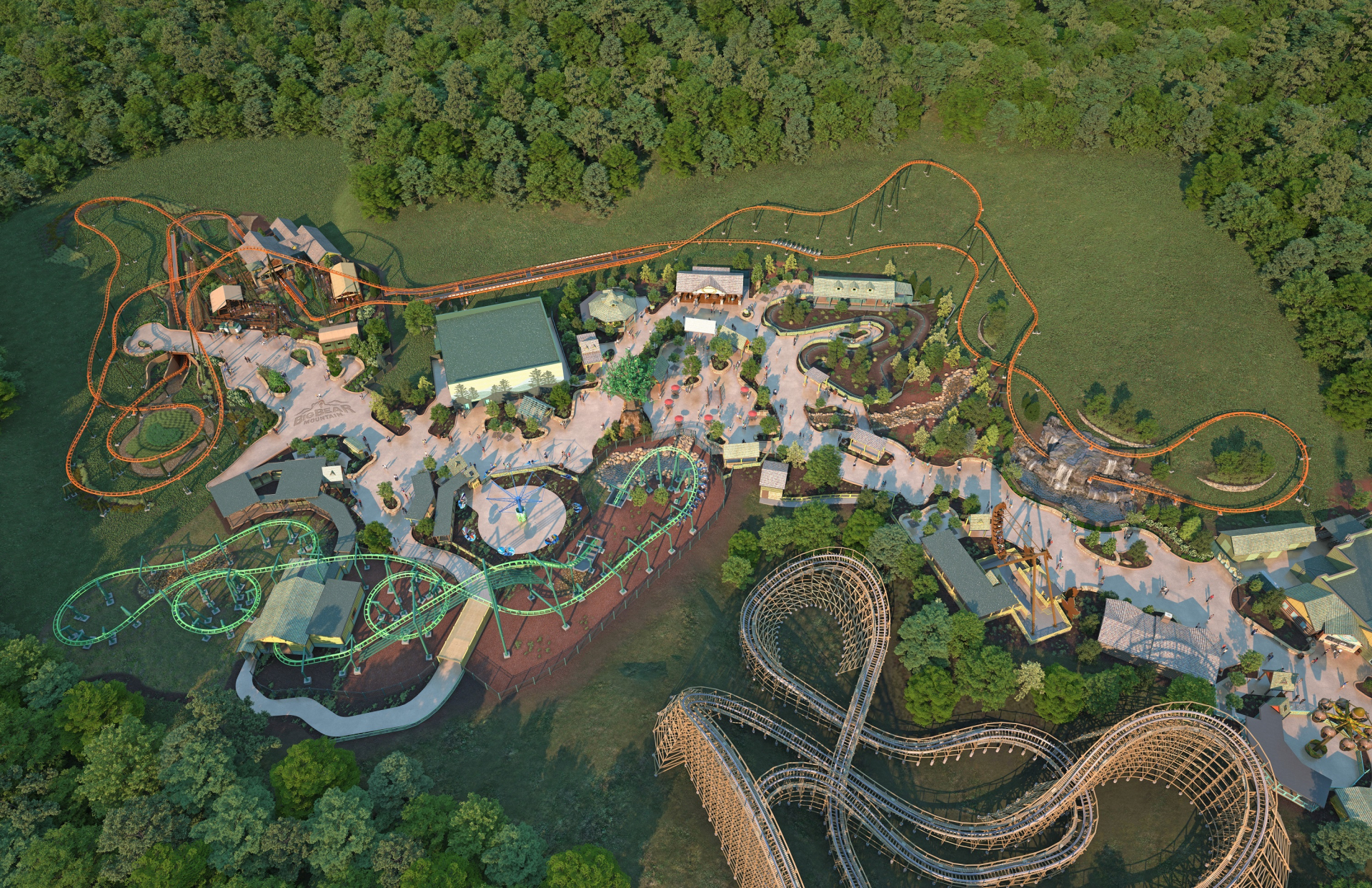