​For the 11th time, Europe's most important prize was awarded to the best theme parks and water parks on the continent. Europe’s most important award was launched in 2012 as a non-profit award, to honour the most innovative ideas and to encourage entrepreneurial courage. The most successful theme parks and water parks, the most breathtaking novelties and the most spectacular attractions and coasters were honoured. The official announcement of the winners took place on the first day of this year’s IAAPA Expo Europe in London, the largest trade fair for the theme park industry.

Earlier an international and independent trade jury – this time there were 23 well-known and influential experts from all over the world – voted for their very personal favourites in each of the 14 categories. The choices were theme parks and water parks across Europe – including Turkey, but Russia was excluded for well-known reasons. The minimum criteria was that at least one ride attraction had to be in the portfolio.

We are very proud to announce that our Wildcat Looping Coaster 'Fønix' has been awarded with the European Star Award 2022 in the category
Europe's Best New Coasters! 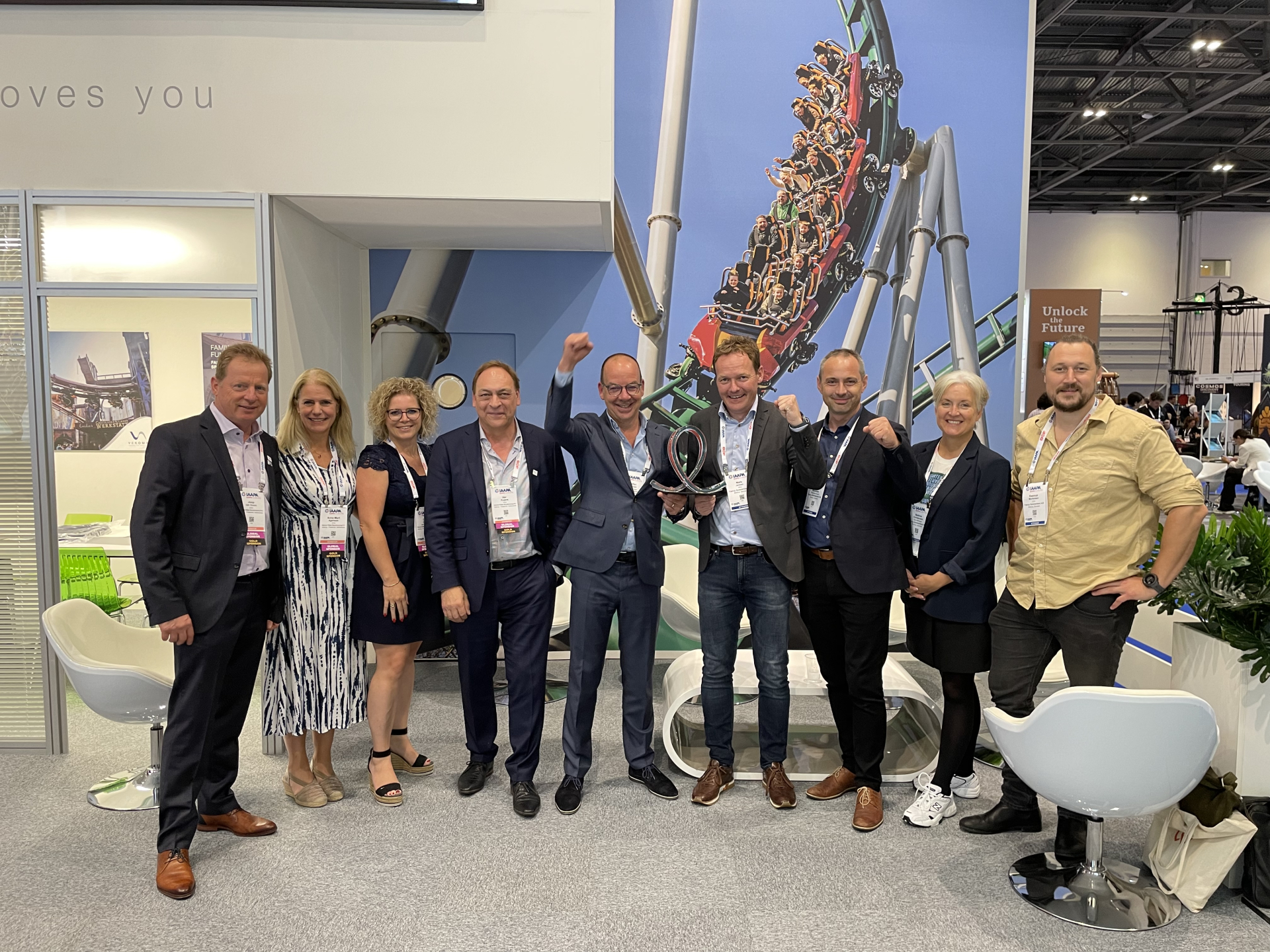 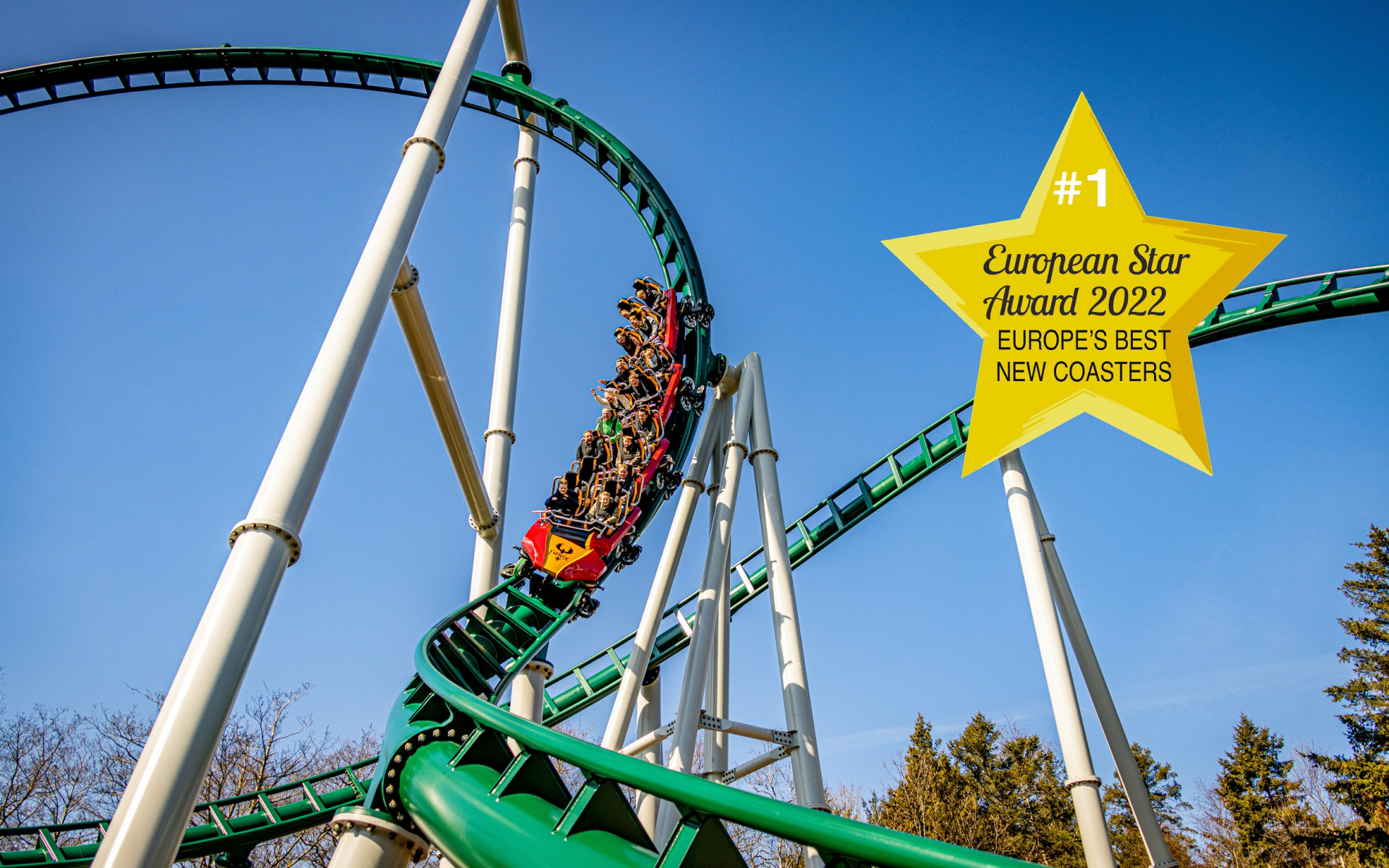 Thank you all for voting and we appreciate this recognition and honor.
Congratulations to all the winners in the different categories! 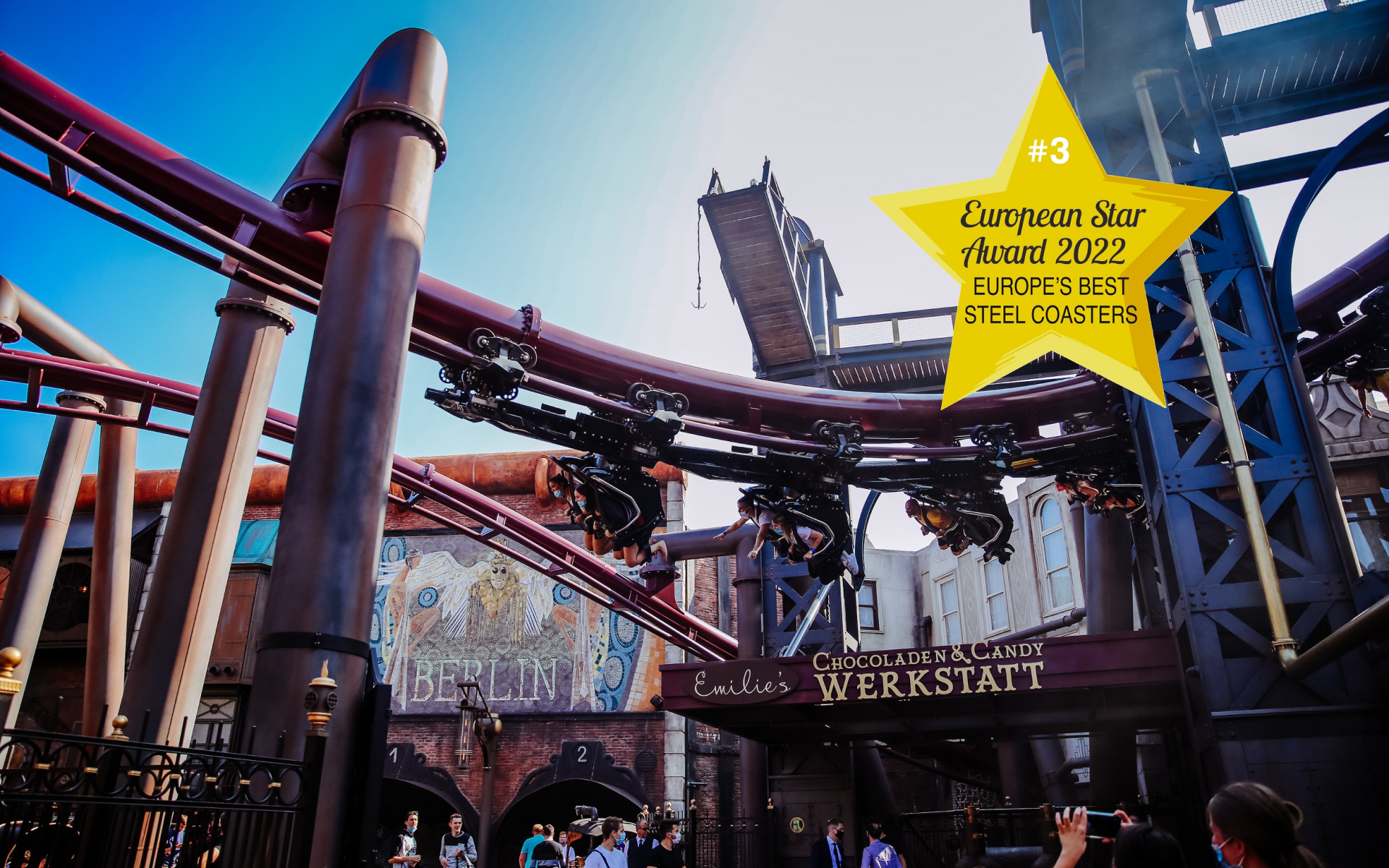 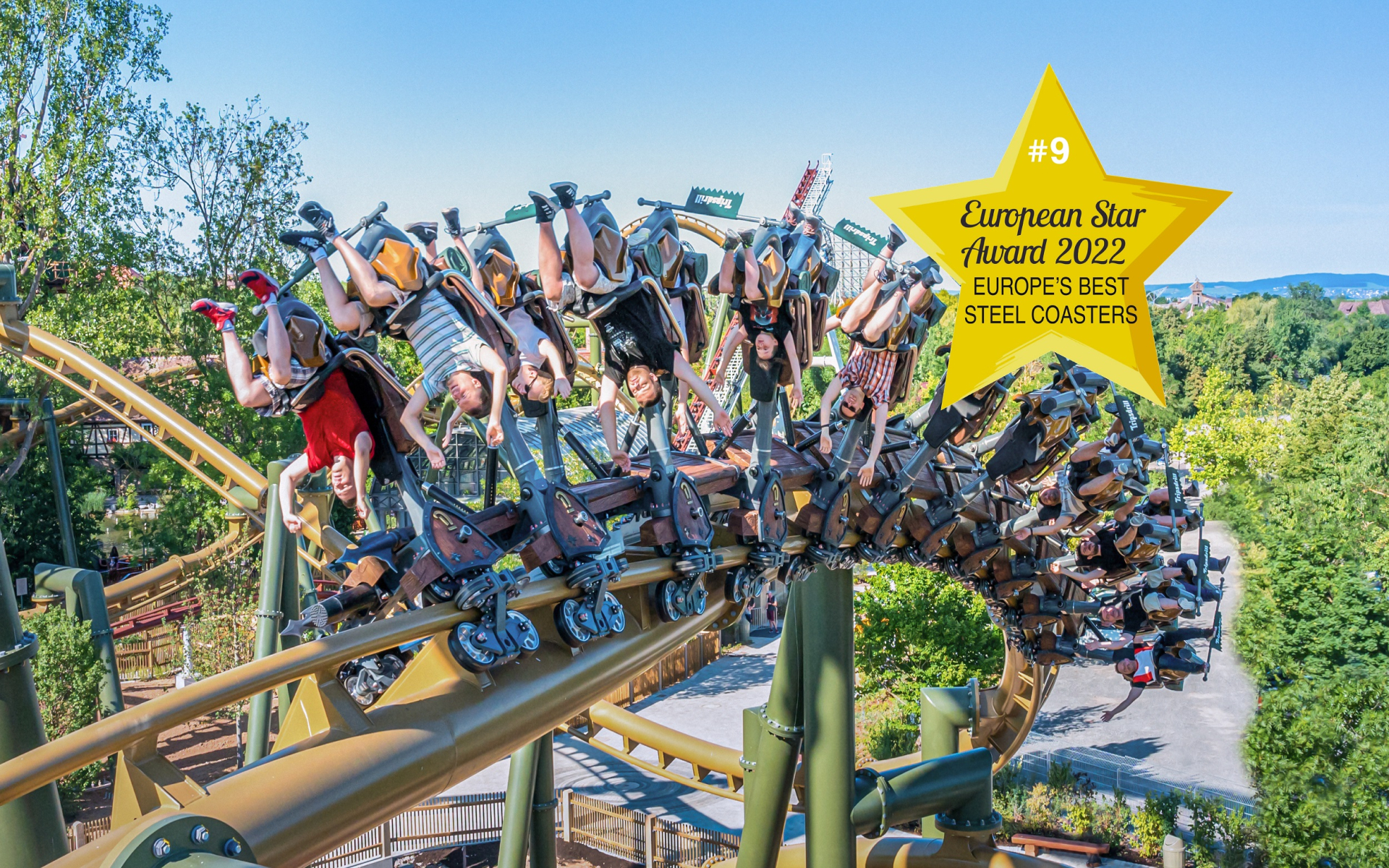 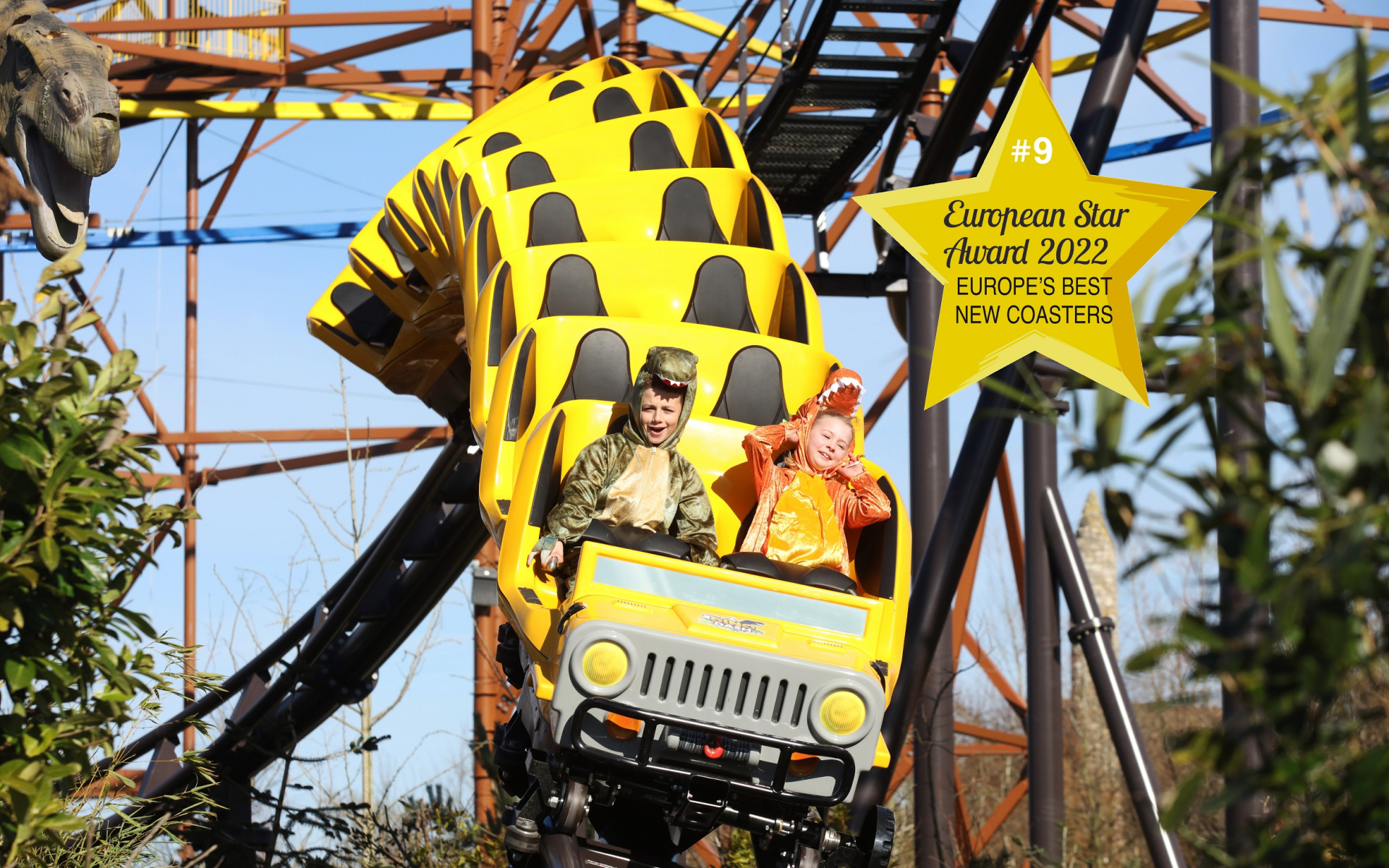